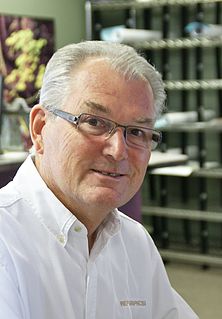 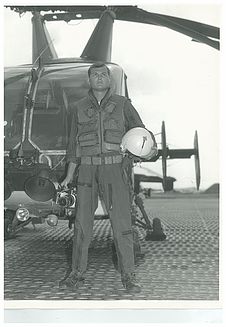 Ken was raised in Kansas and arrived in Colorado compliments of the United States Air Force, at Lowry AFB in 1964.  After serving in Vietnam as a boots on the ground and in the sky combat photographer, he came back to the United States to complete his remaining 3 years of service. After being discharged he worked as a cameraman for Cessna Aircraft in Kansas.  He returned to Colorado in 1970 and worked for a civil engineering company in Fort Collins for 5 years. In 1975 he worked for a cattle breeding magazine as a cameraman and graphics artist and eventually bought the equipment and started Reprographics, Inc. in 1976.

Ken has brought the business from the camera and dark room world into the digital world, embracing every change that the graphics and printing and construction groups presented.  He was the first to bring digital blueprinting to Fort Collins, as well as large format printing, laminating and mounting.  He prides himself into being a leader in the digital industry

Ken is an artist in many realms- painting, photography, electronics, designing and creating furniture, designing and building his own residences, creating street rods and hot rods from old cars and car parts.  He has always worked on cars since he was a teenager.  His favorite is the 61 Chevy Impala Bubbletop which he drives around town when the weather is nice enough.  He is currently working on a 57 Oldsmobile 88. 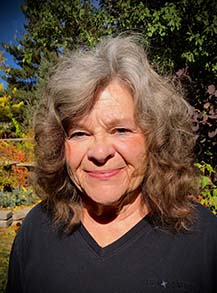 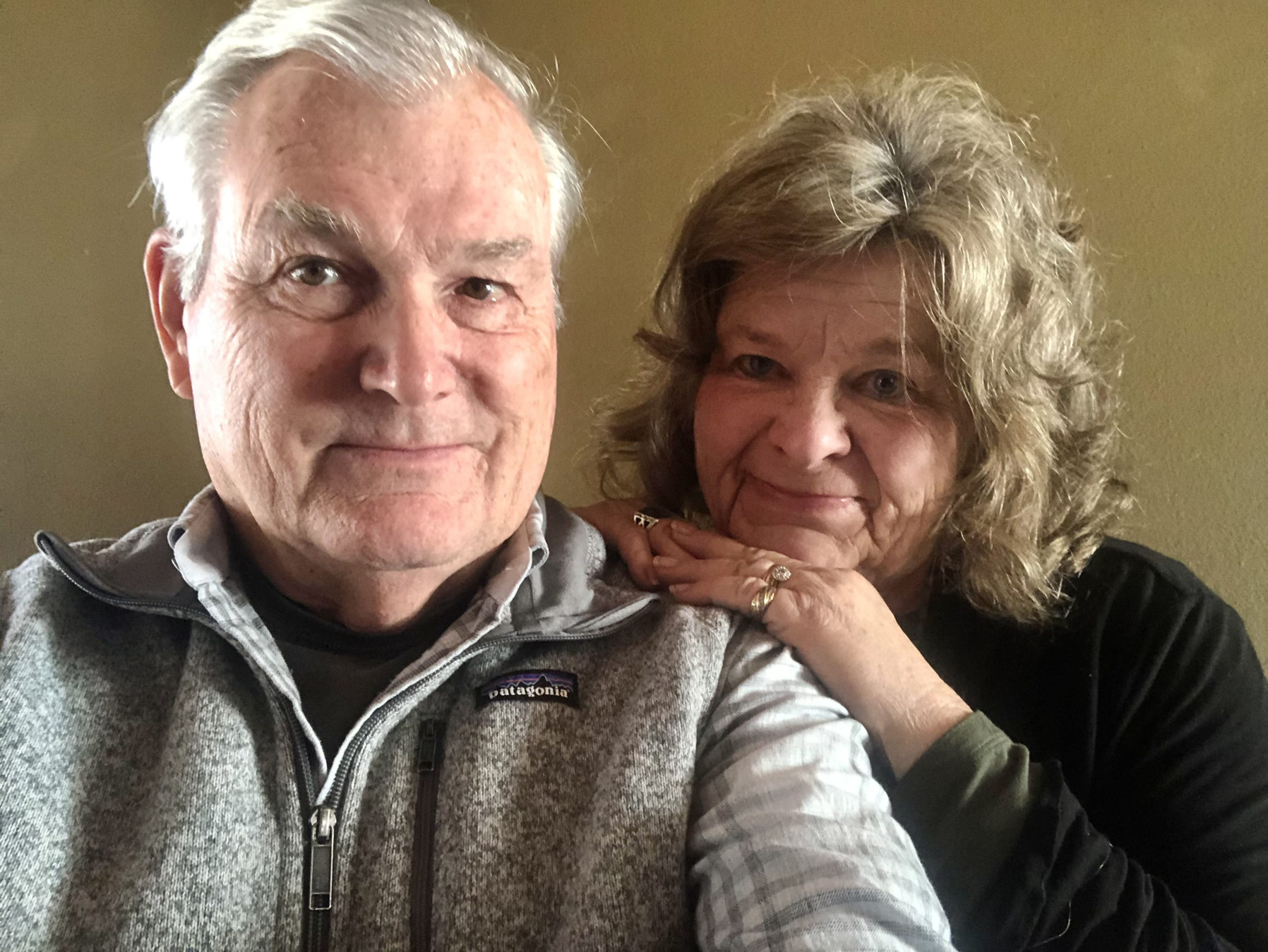 Ori is a proud native of Colorado, enjoying the mountains and the prairie equally.  She was born and raised in Denver and graduated from University of Colorado with a B S in Education in 1975.  She joined Ken’s life in 1984 when the two married and combined families, settling into life with 4 teenage boys.  You could say she has worked at Repro for 37 years in some capacity or other, always by Ken’s side.

Upon retirement from her full-time career in the construction industry, she officially joined the Repro team, creating the Client Development department where marketing, networking and sales keep her busy along with the bookkeeping, deliveries and other duties as assigned.

Her philosophy is simple-treat people with dignity, do a good job at a fair price and you will keep your customers forever.

Ori is a devoted lifelong learner and reader/researcher.  She has been a birder since she was 2 years old.  She is an animal lover and a keen photographer. Being Irish, she always has a story to tell. 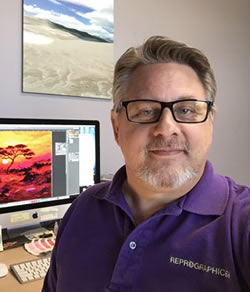 Curtis is Reprographics General Manager and Color Specialist. He’s a proud Colorado native and an avid fan of the Broncos, Avs and thanks to a recent Netflix series, he’s obsessed with F1 Racing. A perfect day for Curtis requires the following; the company of his lovely wife and kids (and their spouses), a rooftop patio, a warm sunny sky, ice-cold beer, chips and salsa and great Mexican food. When he needs to hit the reset button on life, he can be found solo with his camera in our beloved Rocky Mountains. 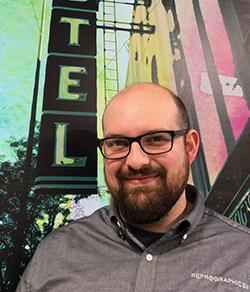 Jake is a Colorado native, growing up in Greeley. He graduated in 2013 from the University of Northern Colorado with a degree in Business Marketing. After college, he spent a couple years in Oregon, but soon moved back home as you can’t beat the Colorado sunshine. Jake is an amateur woodworker and an expert board gamer. Need a suggestion for your next board game night? He’s your guy! 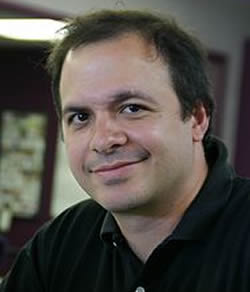 Originally from the Boston area, James has been Reprographics Blueprint specialist for over a decade. When not producing blueprints at a blistering pace, James enjoys listening to music working out, and generally taking it easy. An aspiring writer, James has currently put his own projects on hold in order to try and complete his father’s novel. 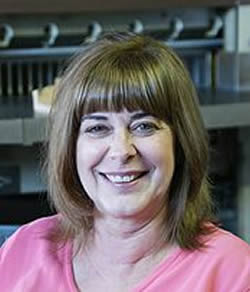 Another native Coloradan Linda has lived all over the US and is happy to be back home. The lady of finances at Reprographics Linda is a stickler for detail with the books and her intricate lace and needlework. 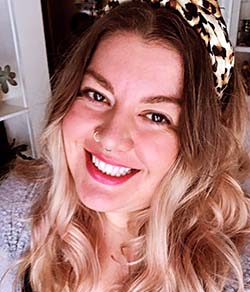 Kate moved to Colorado in 2004 to study Fashion Design at CSU and loved the area so much she never left. With a background in Business Development and Project Management for the AEC community she is excited to join the Reprographics team and support their deep ties to the community. In her free time Kate enjoys reading, creating handmade bath products, and taking way too many photos of her cat, Annabelle.